COVID-19 remained the big story of the last quarter. Tragically, by the end of September the pandemic had caused over one million deaths. That was up by 500,000 since the end of the previous quarter, and many countries were experiencing devastating ‘second waves’. 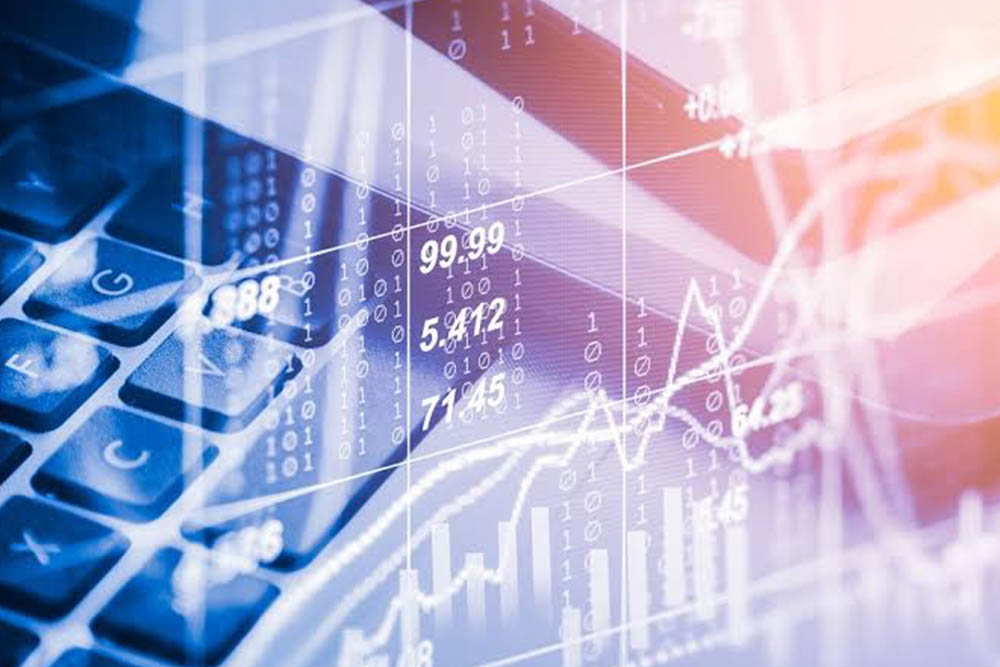 While most of Australia managed to keep case numbers of coronavirus at very low levels, Victoria provided a case study in the severe human and economic impacts of having the virus escape control. Now it is epidemiologists, rather than economists, that we look to for advice on how to transition to a post-pandemic world.

The official unemployment rate from the Australian Bureau of Statistics was 7.5% in July, but showed a welcome drop to 6.8% in August. Meanwhile, NSW claimed that 70% of jobs initially lost in the pandemic had been restored. However, when JobKeeper, people working zero hours but classified as employed, and a big jump in gig workers are taken into account, the real unemployment rate is much higher. Roy Morgan estimated that the actual unemployment rate is closer to 13.8% and the combined unemployment and under-employment rate is 22.8%. Still, both these figures were down from their peak in late March.

The major property markets of Sydney and Melbourne declined for the fourth month in a row, with the ABS reporting that in the June quarter these major city housing markets dropped by 2.6 and 2.8% respectively. And the outlook for housing construction is none too rosy. Australia relies on immigration to generate the population growth that stimulates construction and supports the prices of existing dwellings. With our borders effectively closed that population growth will either be delayed or will fail to materialise. Rental income is also expected to decline, particularly in markets with a high proportion of overseas students who are unable to return to Australia.

After a bit of a rally through July and August the local share market ran out of steam, with the S&P 500 index finishing the quarter down by 1.4%. International markets continued to produce some excitement.  Despite weakening a little towards the end of the quarter the MSCI All-Country World Equity Index rose 7.2%. Much of this was attributable to the US market with the S&P500 up 7.6% and the NASDAQ up 10.2%.

The Aussie dollar also weakened slightly towards the end of the quarter, finishing flat against the Euro and British Pound, up 2% against the Yen, and up 3.8% (from the high 60s to low 70s) against the US Dollar.

If you thought that interest rates couldn’t go any lower, think again. The RBA has flagged the possibility of a further cut in the cash rate with commentators predicting a cut of 15 basis points to take the rate to just 0.1%.

And in another indication of just how severe the ‘coronacession’ could be, the government is seeking to boost the numbers of insolvency practitioners. As JobKeeper gets wound back and with new insolvency laws likely to come into effect, there are estimates that 24,000 businesses go to the wall by mid-2021. Internationally, the US presidential election could see an increase in market volatility with the final outcome anything but certain. 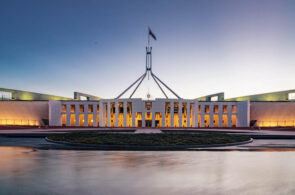 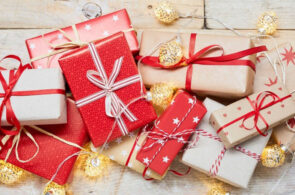 The Overwhelming Cost Of Christmas